To Roberto Sol music is „the souliest of all arts“. As a trained graphic artist who is also quite at home as an art painter, he knows his stuff when it comes down to moving audiences emotionally. And nothing contains more power of attraction or refusal of music than harmonies or disharmonies. Robert Sol's national and international success isliving proof that his harmonies clearly prevail. Top lounge and chillout compilations (e.g. Café del Mar, Buddha Bar) continuously present his repertoire. Major brands such as Mercedes, Porsche Design, Dallmayr and Mc Kinsey call upon him to tailor-make atmospheric music for their products as well as leading clubs on Ibiza (Nassau Beach Club, Namaste, Atzaro, Macao Cafe). This success is not based upon the run-of-the-mill relaxation music but rather upon the intensive knowledge of border-crossing cultures: music from Asia, Africa, Latin America and Europe. Pulsating vibrations that electrify, thus: Electrified Emotions.

„Setting stories and moments in life to music to create a 'film without pictures' was my biggest challenge when making this album. In order to make feelings of the soul audible and provide an impetus for joy, melancholy, enthusiasm and disappointment, to be the catalyst for an inner dialogue with oneself was the goal.“ As for many other artists the flair of the island of Ibiza had an inevitable impact on his work: the Balearic serenity, the tolerant co- existence of people of different origins, the sun and the sea.. With all the ingredients from the genres of pop, Jazz and world music

with sparks of Gospel choirs, the album has become an impressive document of musical globalism which is underlined by multi- lingual lyrics in English, Spanish, Portuguese and African dialects – making the Universal audible: Flamenco inspired vocal parts by Spanish singer Ines Prado („Sueno de amor“), X- Factor contestant Gladys Mwachiti from Kenya singing in her mother tongue along with the African harp better known as the kora create an exotic touch to the song „Pale“. ECHO Award nominee and „Voice of Germany“ winner Mic Donet lends his distinctive souly voice to „Can't Forget You“ and, last not least, Lisa de Andrande breathes Brazilian grace into the song „Coracao“. All this presented with amazing non-challance, refined technical artistry and an endless wealth of exciting ideas.

„The album presents short stories which are meant to give the listener a mixture of joy of life and sensuality.“ „Electrified Emotions“ - embedded in relaxed beats and bass lines turns your living room into a private chill-out zone. Roberto Sol and his friends deliver the music – mixing the Caipirinha, Mojito or Hugo drink is then up to you! 100% Ibiza chillout music at it's best. 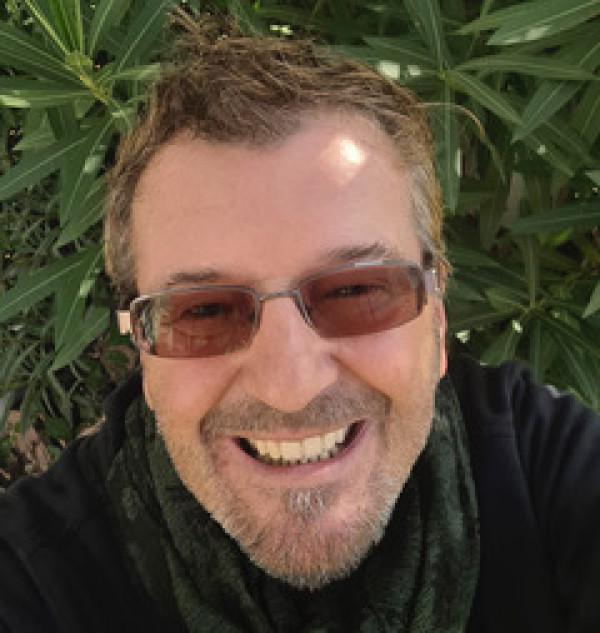