Miss Luna is an Ibiza-based Djane and Music Producer. She started DJing in the early 90s and developed her unique, fresh and distinctive style adapted from the soul music she grew up and thus recognizable by her moving groovy, always musical sounds. In 2001, Miss Luna came to Ibiza to make a dream come true: producing her own music in this very centre of electronic sounds. Many tracks followed and her own album „Rise & Shine“ will be officially released by May 2010 by Karmaloft Music. Miss Luna is working with established international producers and musicians and puts her special stamp on many remixes As a DJ, Miss Luna played at the Island´s hotspots like Pachá, KM 5, Guaraná.

Today she is a resident DJ for Nassau Beach Club Ibiza and Cafe del Soto in the old town of Ibiza. But not only on the white Island, also abroad she moves people with her soulful pumping tech house. Some stations are Kingkamahameha (Frankfurt) Nachtresidenz (Düsseldorf), Virtual Club (Mallorca) NOH-Club and, of course, many exclusive private parties. She likes to work as a single act but also with live singers and other musicians with the aim to create a special atmosphere for her audience. Q DeRHINO, the voice of Amnesia Radio Ibiza and featured artist on the „Rise & Shine“ album, can be booked directly with Miss Luna as well as Sax Player Ivan M. who has a summer residency in Ibiza too. You can listen to Miss Luna live every wednesday from 5-6 pm in „True Ibiza Stories“ worldwide at www.ibizasonica.com, where she presents her sounds at one of the most popular radio stations in Ibiza. 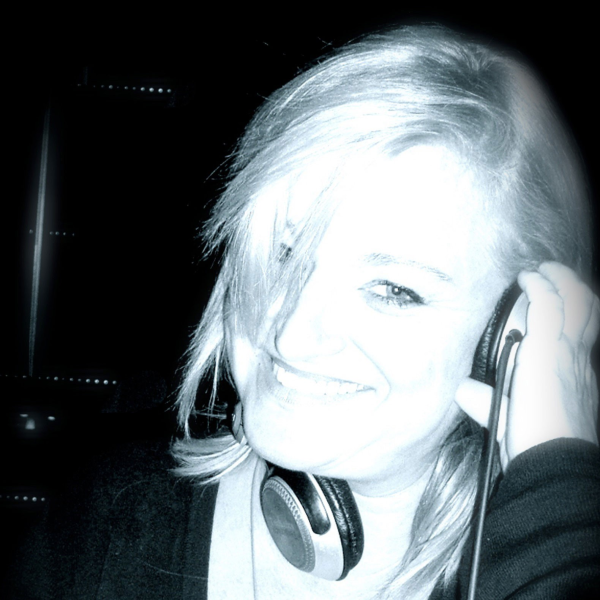